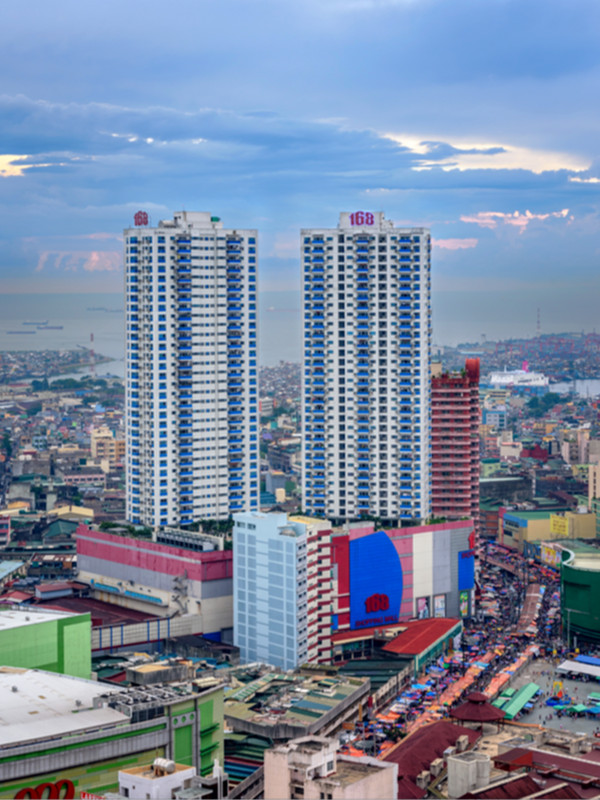 168 Shopping Mall quickly became one of the most successful and most popular shopping malls in Binondo, setting the benchmark for micro-retail not only in Manila but in the entire Philippines. The concept of this shopping landmark reinforces Divisoria’s reputation as the best and most cut-rate shopping capital in Metro Manila. It is also the fastest growing mall in the area, with its continued expansions of 168 Shopping Mall 1 in 2004, Mall 2 in 2005, Mall 3 in 2006 and the boutique section in 2007.