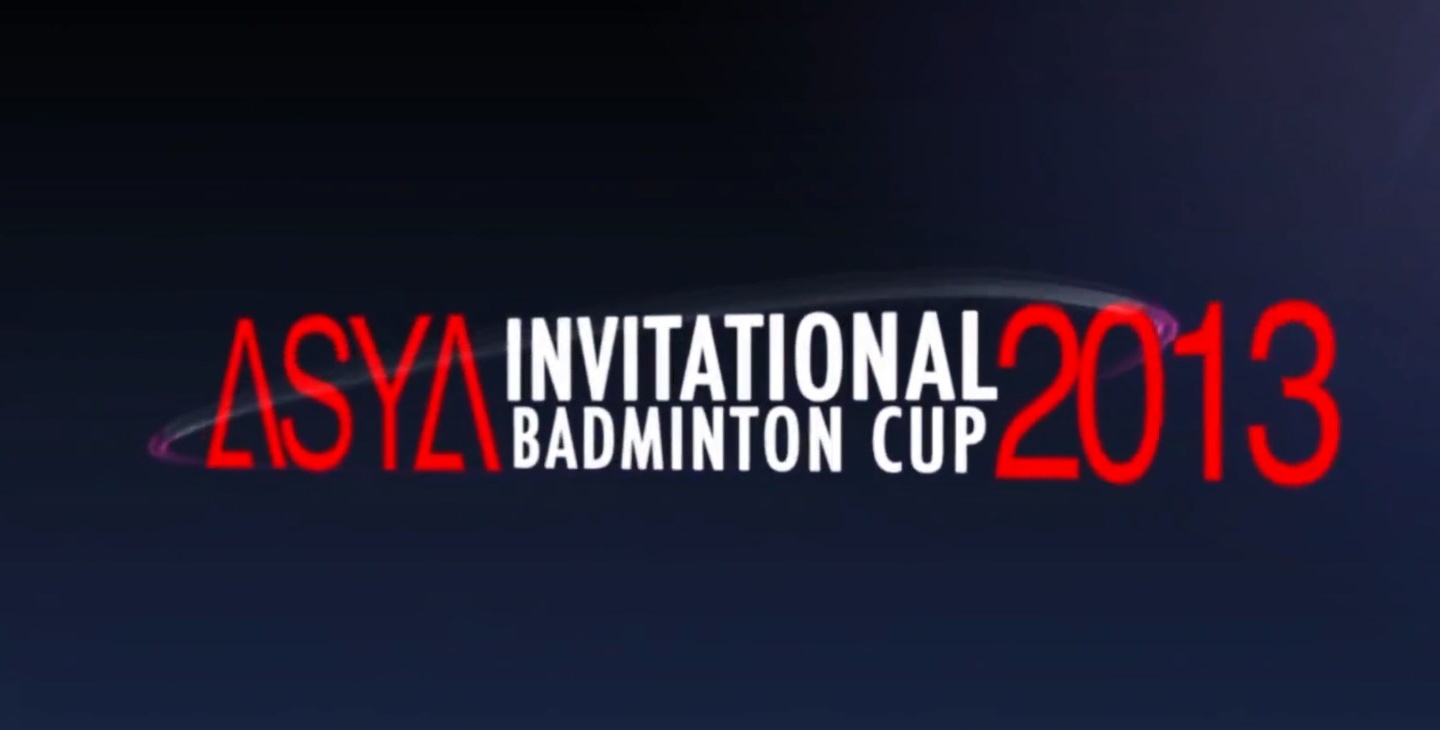 One of the event’s highlight is the Exhibition Game where participants wonder with awe as world-ranked badminton players pit against Philippine Team’s Kennivic Asuncion. For the year 2013, ASYA cup prides itself in commissioning Britain’s most talked about duo: Jenny Wallwork and Nathan Robertson. Wallwork is a five-time national champion, Commonwealth Games silver and bronze medallist, as well as a European bronze medallist. On the other hand, Robertson won 15 medals in the span of just 5 years. He has played in European Championships in Geneva, Olympic Games, Commonwealth Games, English National Badminton Championships, IBF World Championships, Summer Olympics, and the World Badminton Championship.