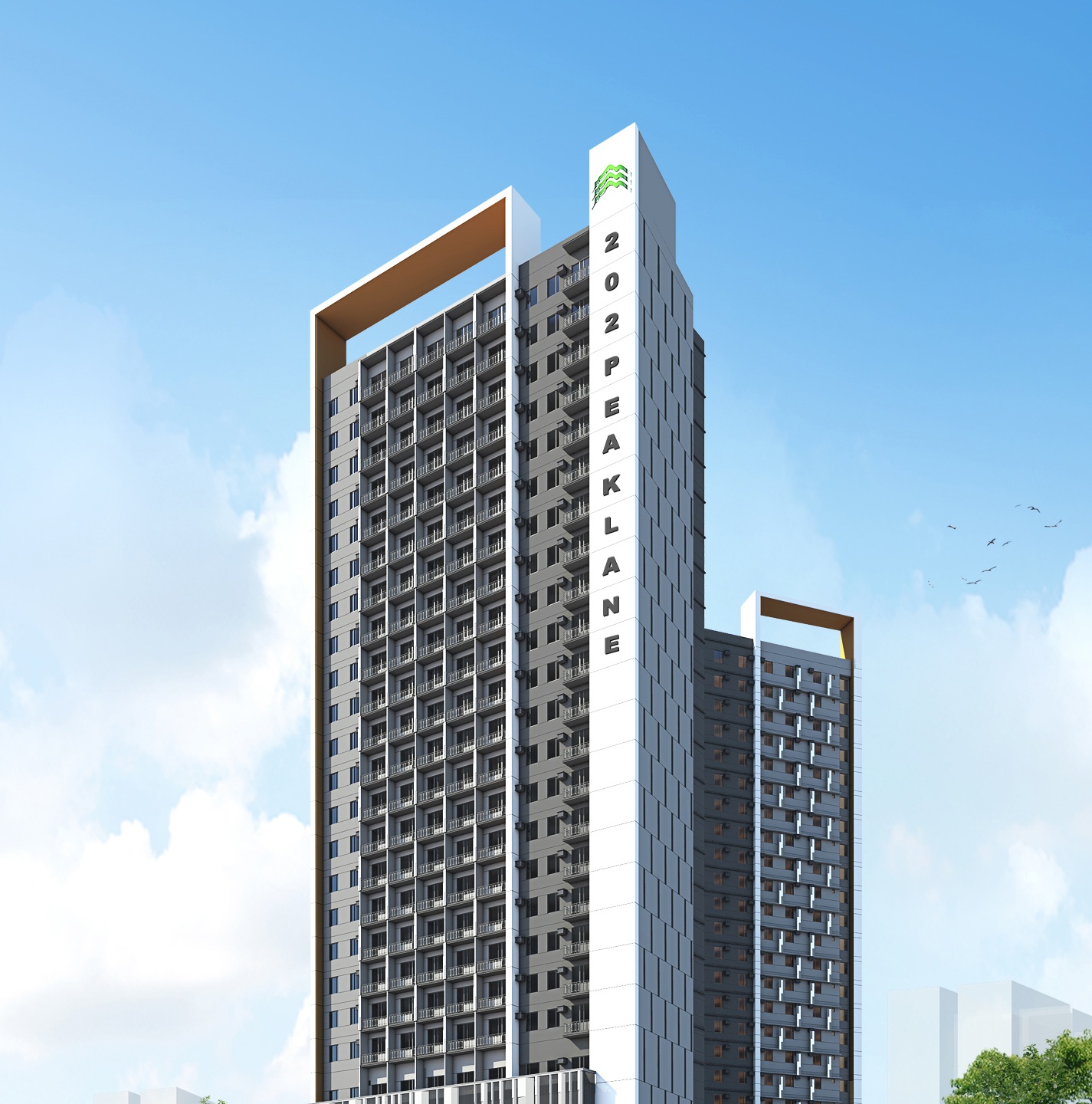 “We configured the units to be able to accommodate four beds, for example. And a toilet and bath which are separated so that, in terms of use, more people can use the bathroom at the same time. The time and motion of four people who are going to live in one unit at the same time is considered,” Ventura said.

“With the name alone ‘Peaklane’ we want to believe that this area of C.M. Recto is a modern lane in the city. We called it as such because the area is at its peak, and even the most progressive lane in the city,” Ventura added. 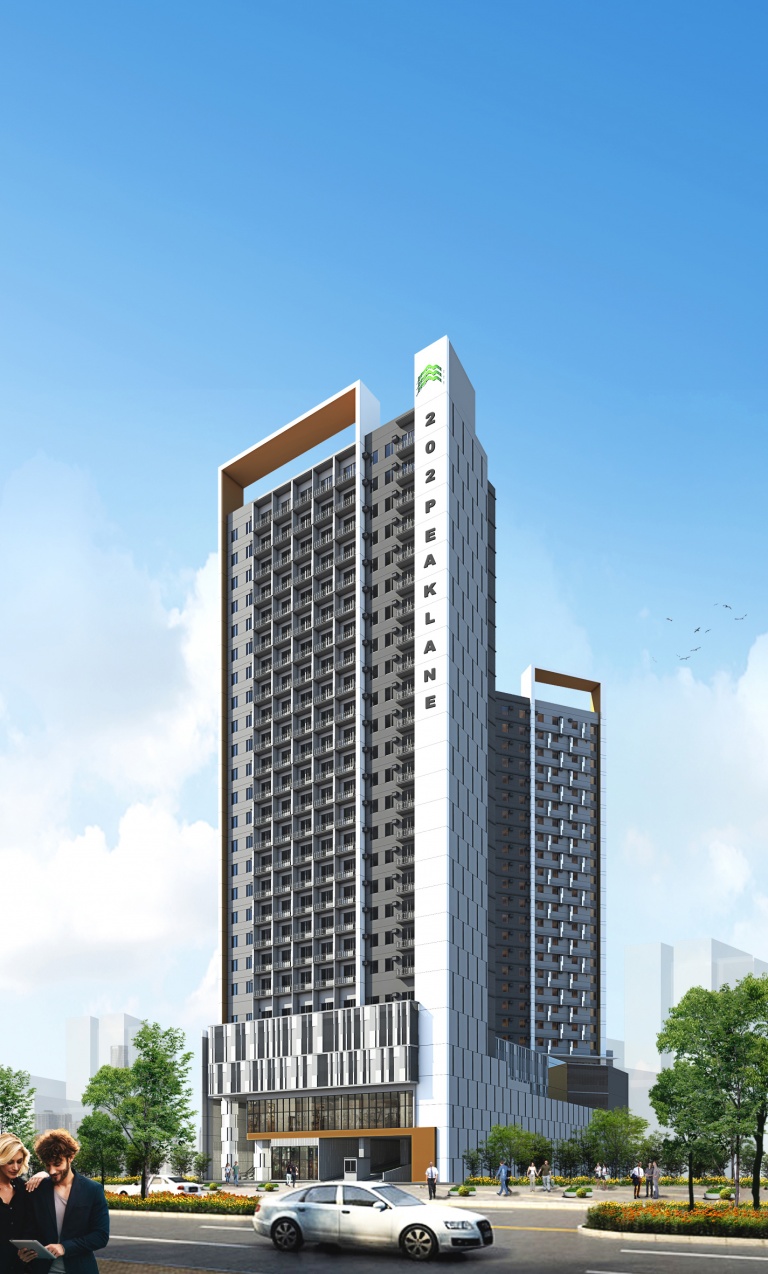